One of Orlando’s Oldest and Most Architecturally Diverse Neighborhoods

One of Orlando’s oldest and most architecturally diverse neighborhoods, Lake Eola Heights Historic District has been drawing in clientele’ looking for unique homes with tons of character for over a century. In 1989, Lake Eola Heights was designated a local historic district. Three years later it was listed on the National Register of Historic Places. Founded by local citrus growers, much of the area was farmland until the late nineteenth century when the Big Freeze devastated this emerging industry. Developers jumped at the opportunity to purchase the land and subdivide it for residential development as the area appealed to New Englanders looking for reprieve from the harsh winters and its proximity to Florida’s beaches made it ideal.

Encompassing approximately 38 blocks in Downtown Orlando, the area offers an eclectic mix of architectural styles among its beautiful tree-lined brick streets. Vernacular clapboard farmhouses, built between 1890 and 1911, are scattered throughout the neighborhood. Other styles represented, include Colonial Revival, Craftsman, Mediterranean Revival, Mission Revival, Art Deco, and Minimal Traditional. The district’s greatest period of growth, was seen between 1905-1925, where Orlando saw the construction of homes, educational and religious institutions, as well as the emergence of commercial buildings, spurning on the growth of this up-and- coming neighborhood. Today you will find the downtown area has retained much of the same charm and small town feel that its founders sought after, with many of its residents loving its location and affordability. This unique community has much to offer, with its burgeoning entertaining and shopping districts and its walkability. Lake Eola Heights is truly a gem and a great place to call home. 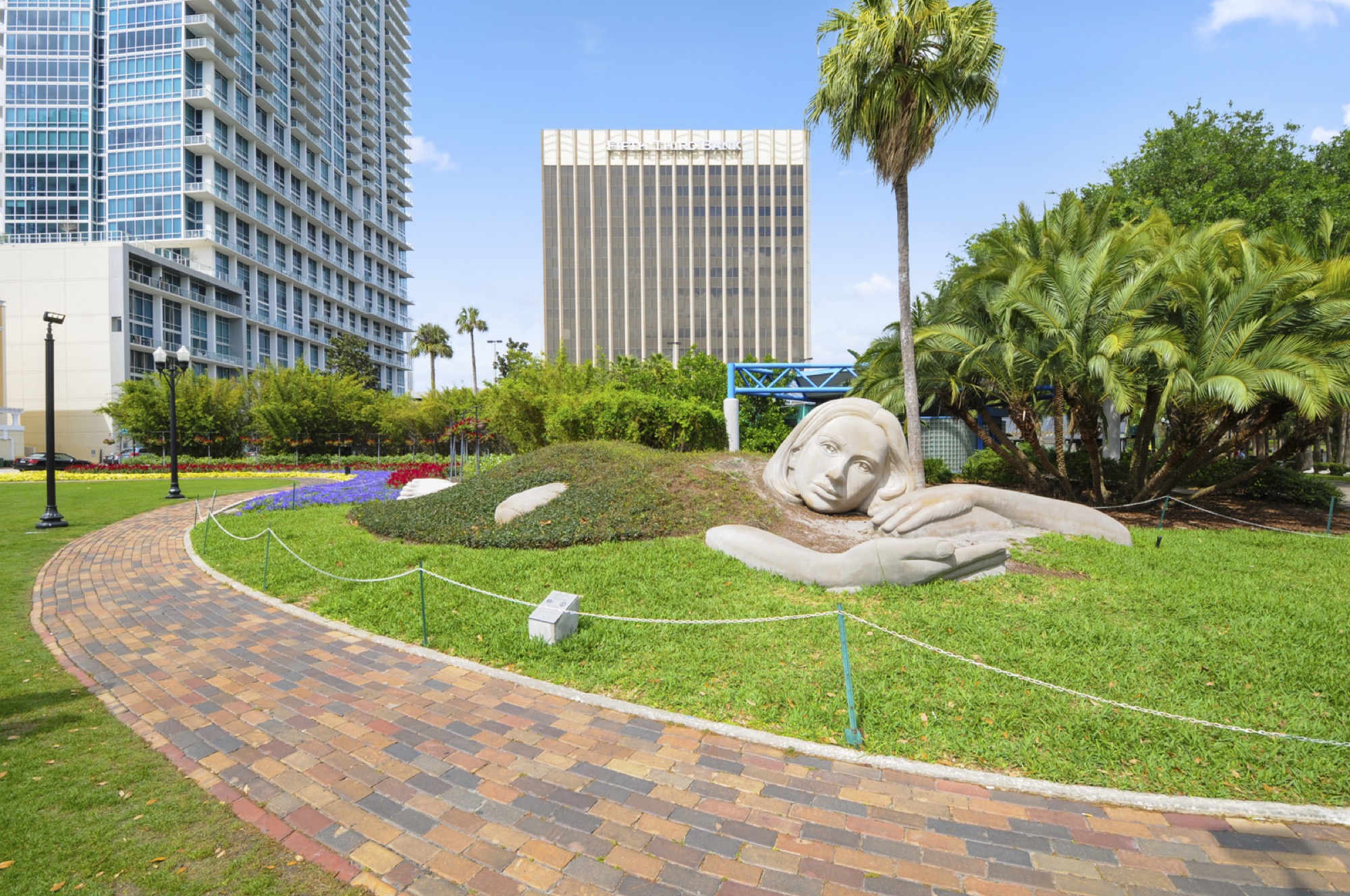 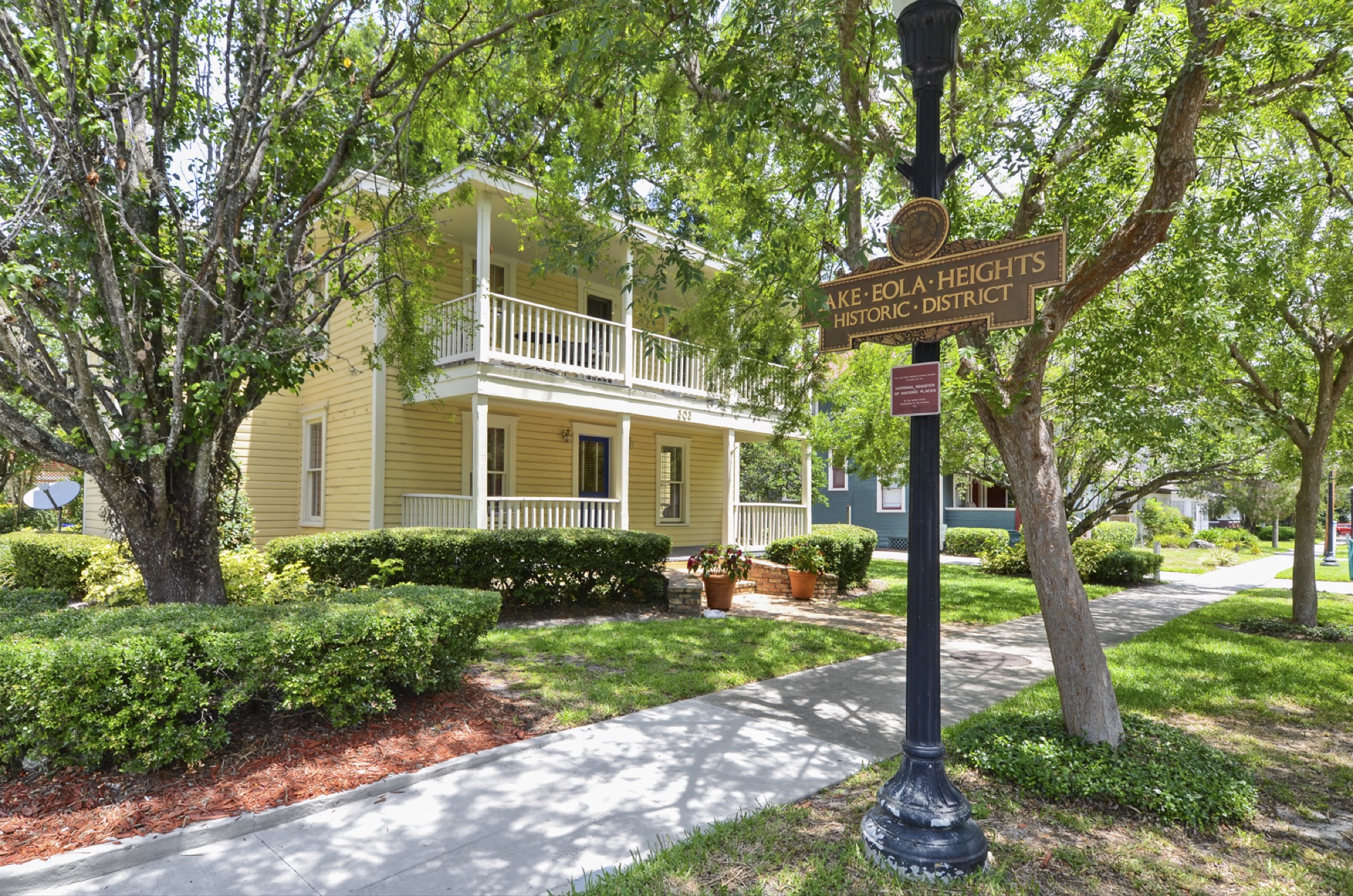 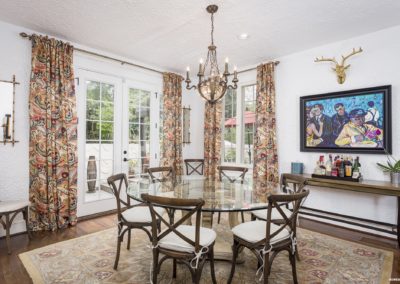 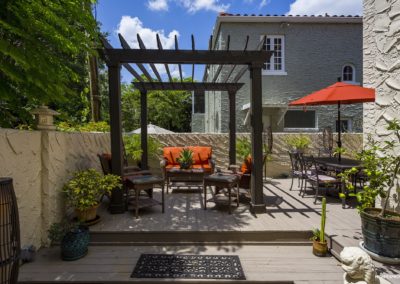 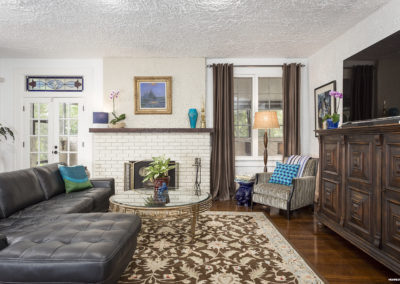 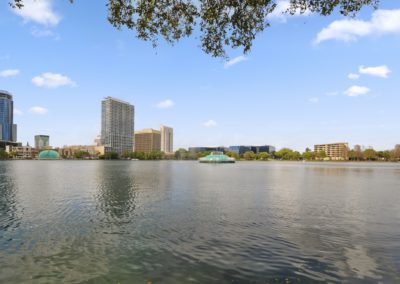 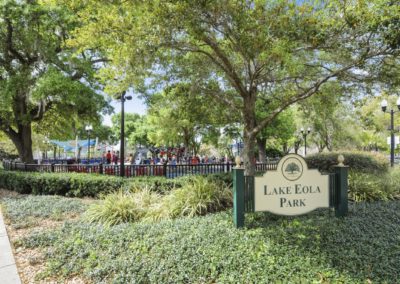 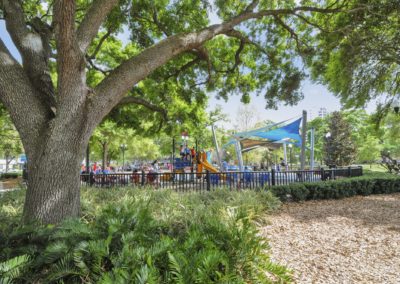 "Kase's knowledge of the area was extremely helpful and his assistance in facilitating the entire process was vital to putting in an offer and closing in a very short period of time! We didn't feel like just one of many clients but rather received personal and sincere attention. It's difficult to find this sort of dedicated customer service in any business dealings these days. I'd recommend Kase to anyone looking to buy or sell a home."

"Kase has extensive knowledge of neighborhoods in the Orlando area and he was always available when we had questions. Was able to accommodate our limited hours when meeting for showings."

"I move quite often and have engaged a number of Realtors. Without a doubt, Kase and Zech have been the best. From start to finish, top to bottom, it was perfect. If you are in need of a Realtor, you have found the perfect team!"

View All of Kase's Reviews

We send out quarterly emails to keep you informed and up-to-date.